Apple confirms the iPhone is getting USB-C, but isn’t happy about the reason why 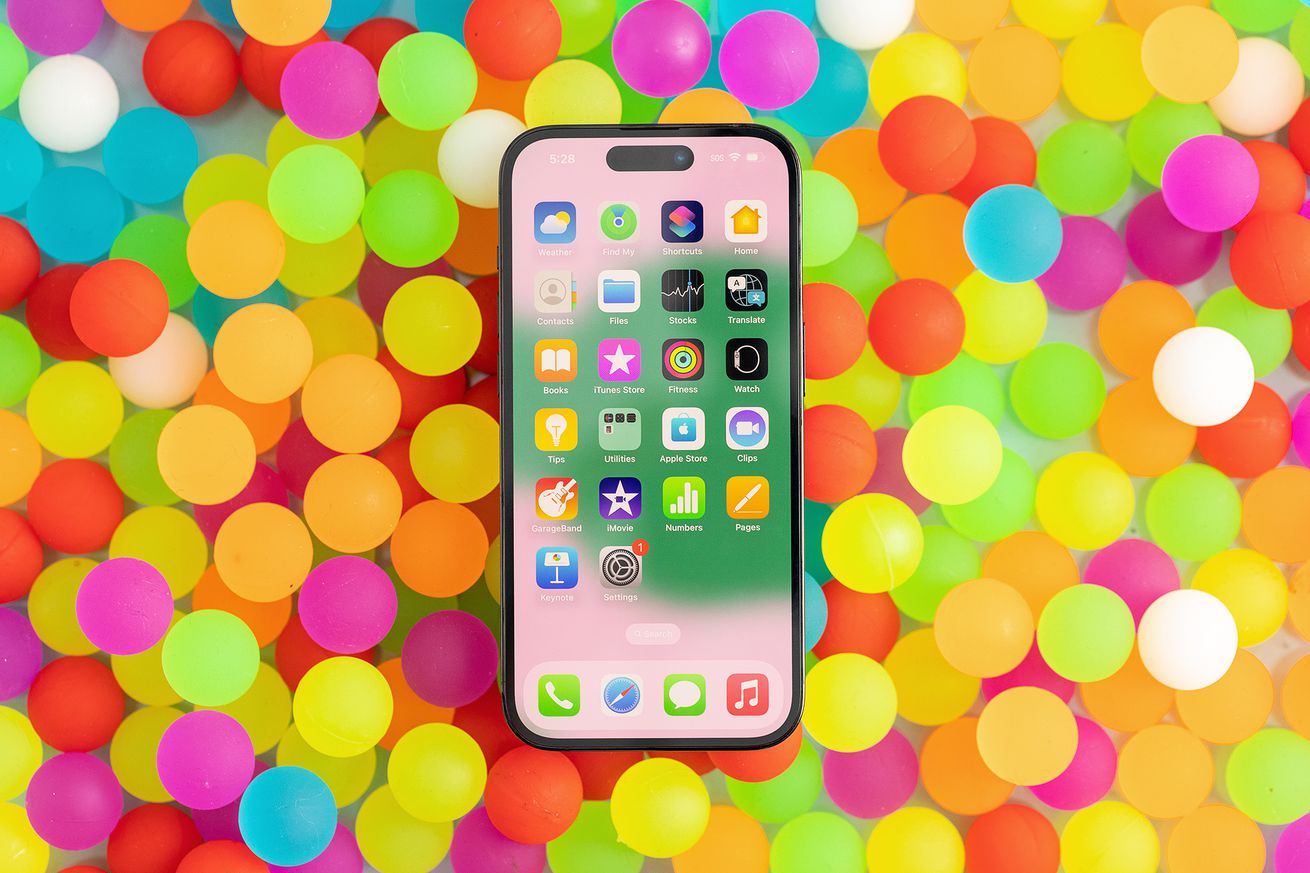 Apple has given its most direct confirmation yet that a USB-C-equipped iPhone will happen, now that the European
Union is mandating that all phones sold in its member countries use the connector if they have a physical
charger. When asked by The Wall Street Journal’s Joanna Stern if the company would replace Lightning, Apple’s
senior vp of worldwide marketing, Greg Joswiak, answered by saying: “Obviously, we’ll have to comply; we have no
choice.

Stern brought the law up during a talk with Joswiak and software VP Craig Federighi at the WSJ’s Tech Live
conference and followed up by asking when we can expect to see USB-C on an iPhone. Joswiak replied, “the
Europeans are the ones dictating timing for European customers.” Currently, the law dictates that “all mobile
phones and tablets” will have to use USB-C by “autumn 2024.” Joswiak refused to answer whether the company would
include the connector on phones sold outside the EU.

But he made it abundantly clear that Apple isn’t happy about being legally coerced into making the switch. Before
acknowledging that the company must comply with the law, Joswiak went into a long explanation about how Apple
has historically preferred to go its own way and trust its engineers rather than be forced into adopting
hardware standards by lawmakers. He cited the examples of Micro USB and hearing aid compliance as situations
where Apple has been pushed to meet ill-considered requirements.

He also suggested that charging bricks with detachable cables have mostly solved the issue of standardization and
claimed that switching the iPhone from Lightning to USB-C would cause lots of e-waste. (Personally, I don’t find
this argument compelling; I have to replace most of my Lightning cables every few years anyways, at around the
same cadence I buy new phones because they wear out or get chewed on by cats.)

Still, it’s telling what didn’t come up: a portless iPhone that relies solely on wireless charging, something
that would theoretically be allowed. Joswiak didn’t say that the company is weighing its options or mention
discussing ways to avoid putting a USB-C port on the iPhone. Instead, we got a resigned, slightly winding answer
that lead to what seems like an inevitable conclusion: USB-C is the future port for connecting to and charging
your iPhone.