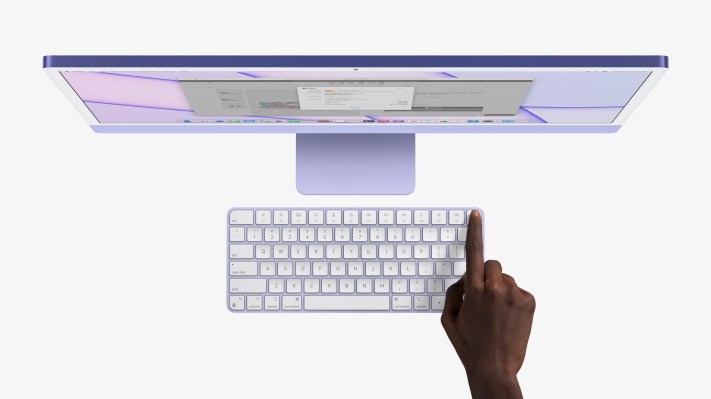 Apple has unveiled a new, colorful iMac today with an Apple-designed M1 chip. But that was just part of the story as the company used that opportunity to release new Mac accessories. In addition to a Magic Trackpad and a Magic Mouse with multiple color options, Apple is bringing Touch ID to desktop Macs with a new Magic Keyboard.

Touch ID on desktop works as expected. There’s a fingerprint sensor located at the top right of the keyboard. It replaces the ‘Eject’ key that you can find on existing Apple keyboards. It lets you unlock your computer, pay with Apple Pay, unlock a password manager and more.

Interestingly, Touch ID works wirelessly, which means that you don’t have to connect your keyboard to your Mac with a Lightning cable. There’s a dedicated security component built in the keyboard. It communicates directly with the Secure Enclave in the M1, which means that it only works with modern Mac computers with an M1 chip. It’s going to be interesting to see the security implementation of this new take on Touch ID.

Customers can choose between three keyboard models when they buy a new iMac. Some iMac models probably don’t come with Touch ID by default. You may be able to buy the keyboard separately, but we’ll have to wait for the event to end to find out how much the new keyboard costs. 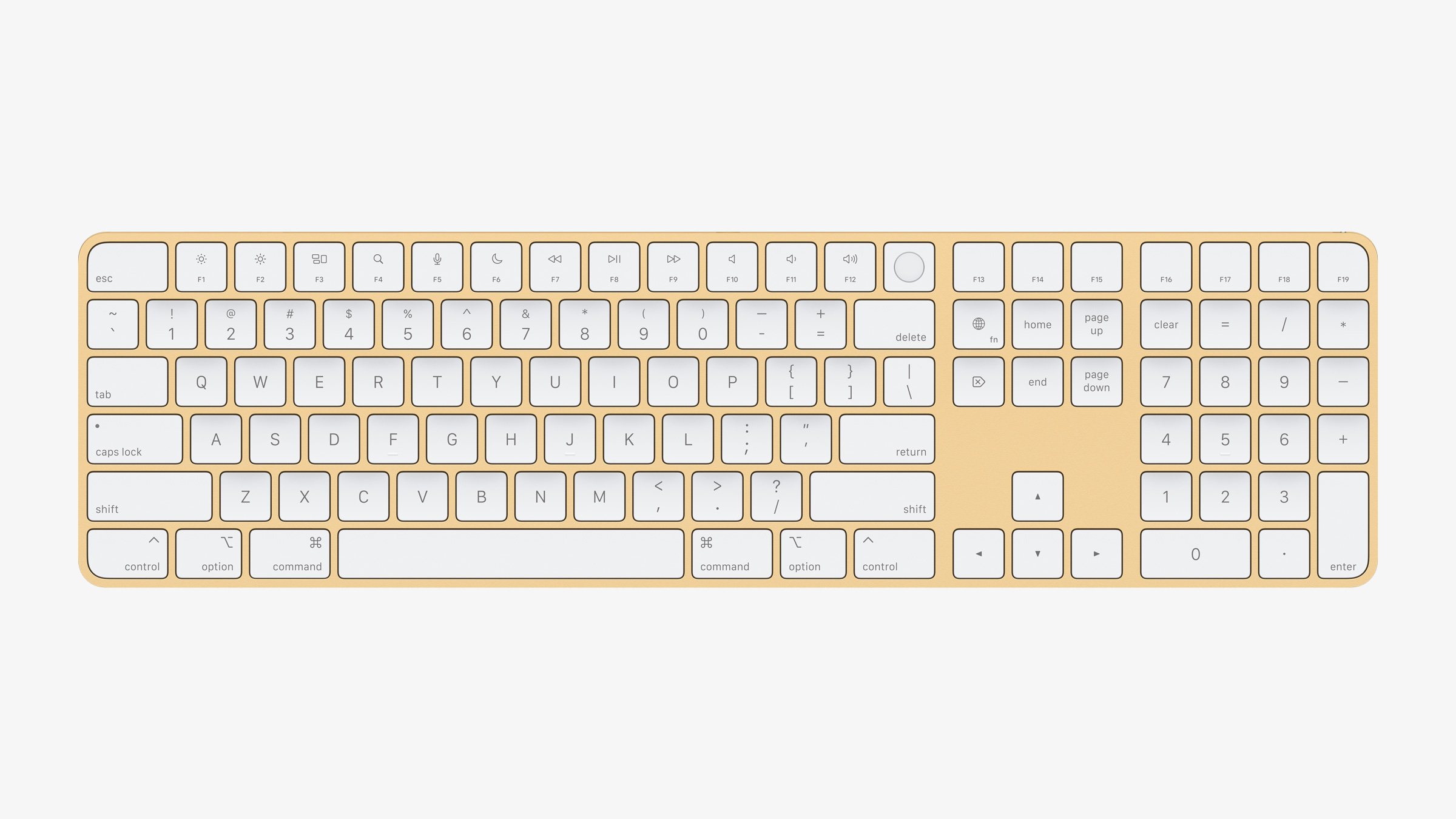