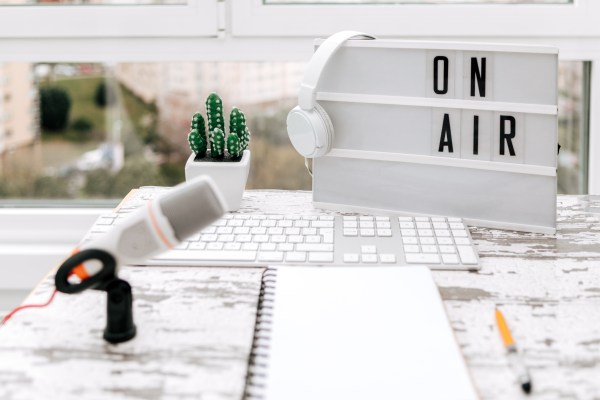 Wondery will become part of Amazon Music, which added support for podcasts (including its own original shows) in September. At the same time, the announcement claims that “nothing will change for listeners” and that the network’s podcasts will continue to be available from “a variety of providers.”

Media companies and streaming audio platforms are all making big bets on podcasting, with Spotify making a series of acquisitions including podcast network Gimlet, SiriusXM acquiring Stitcher and The New York Times acquiring Serial Productions. Amazon is coming relatively late to this market, but it will now have the support of a popular podcast maker as it works to catch up.

“With Amazon Music, Wondery will be able to provide even more high-quality, innovative content and continue their mission of bringing a world of entertainment and knowledge to their audiences, wherever they listen,” Amazon wrote.

Financial terms were not disclosed. The Wall Street Journal previously reported that acquisition talks were in the works, and that those talks valued Wondery at around $300 million.

The startup was founded in 2016 by former Fox executive Hernan Lopez (who’s currently fighting federal corruption charges tied to his time at Fox). Numbers from Podtrac rank it as the fourth largest podcast publisher in November, with an audience in the U.S. of more than 9 million unique listeners.

Wondery has raised a total of $15 million in funding from Advancit Capital, BDMI, Greycroft, Lerer Hippeau and others, according to Crunchbase.