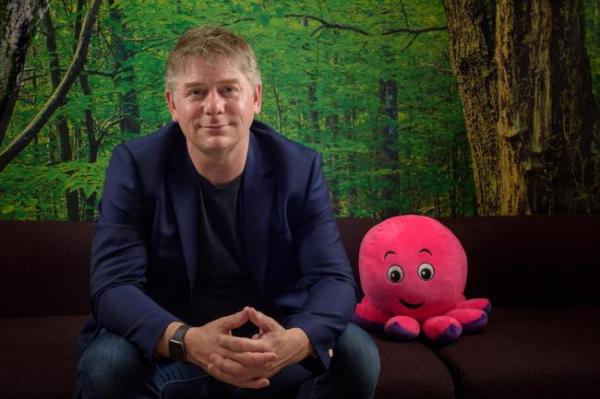 You’ve heard of challenger banks? Now meet the challenger energy suppliers. The U.K.’s Octopus Energy has attained a $2.06 billion valuation (£1.5 billion) after attracting a $200 million (£150 million) investment from Tokyo Gas, for a 9.7% stake, in order to launch a joint venture. Octopus will own 30% of the venture, with Tokyo Gas owning the majority. After five years of operation, Octopus is now close to the valuation of British Gas owner Centrica.

Octopus will now launch as a brand in Japan with its trademark 100% renewable electricity operation, which uses an innovative AI and data-based platform to balance loads around the grid. Its Kraken software is also licensed to Origin Energy, nPower and E.On, Good Energy and Hanwha Corporation, among others, reaching 17 million energy accounts worldwide.

“This joint venture will bring our exciting approach to renewable energy and technology to the world’s largest competitive energy market, and the investment will turbocharge our mission to revolutionize energy globally,” said chief executive Greg Jackson (pictured above) in a statement.

Australia’s Origin Energy is also set to take a stake in Octopus for $50 million (£37 million) following a larger investment in April when Origin bought a 20% stake.

Octopus says it is aiming for 100 million customers around the world by 2027, and recently launched in the U.S., Australia, Germany and New Zealand.

In the U.K., Octopus has a 5% share of the energy supply market and counts 1.8 million households in its retail portfolio, according to the company.

Tokyo Gas president Takashi Uchida said: “Through this partnership, we will contribute to the achievement of a better lifestyle for customers by realizing value creation and delivery tailored to every one of them.”

Japanese renewables lag the U.K. by 50% (renewables in Japan in 2019 accounted for 18.9% of electricity versus 37.9% in the U.K.), so the potential for growth is significant. Japanese Prime Minister Yoshihide Suga has set a target of reaching net-zero by 2050.

In the U.K., Octopus has also launched Electric Juice, an electric vehicle roaming network, and partnered with Tesla to launch Tesla Power.