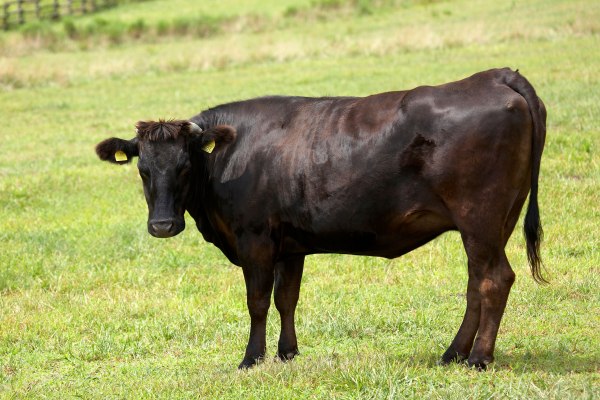 After inking what sources said was a nine-figure deal with the world’s leading supplier of collagen proteins, Gelita, the cell-based collagen maker Geltor is in the market for at least $50 million in new funding, TechCrunch has learned.

According to people with knowledge of the company’s plans, the new funding could range from $50 million to as much as $100 million.

The money would be used to scale up the company’s collagen manufacturing capacity as it preps for the long-term Gelita contract.

Geltor is one of a slew of companies developing technologies to culture proteins at scale as a way to supplement and ultimately replace animal-based proteins in manufacturing.

While other companies pursue meat replacements using cultured products, Geltor is focused on another aspect of the supply chain: the collagen and gelatin additives that are typically made from the waste materials left over from the meat industry.

Traditionally, gelatin is made by boiling skin, cartilage and bones from animals. The material finds its way into any number of cosmetics and foodstuffs thanks to its ability to act as a thickening agent.

The markets for collagen and gelatin are worth a combined $9 billion dollars, which is a pretty sizable market for Geltor to tackle.

Just as importantly, should the meat replacement industry take off, then replacements will need to be found for the secondary markets that had been supplied by the waste streams for traditional meat processing.

Geltor already sells an animal-free collagen under the “Collume” brand as a marine collagen, and “HumaColl21,” which is a human collagen. Both products are used in the skincare market.

The agreement with Gelita marks the company’s first move into food and beverage additives.

“Gelita’s decision to invest in biodesign technologies is a prime example of our commitment to innovation and satisfying market needs,” said Hans-Ulrich Frech, Gelita’s global vice president of Business Unit Collagen Peptides in a statement last month. “This addition to GELITA’s collagen portfolio will complement the already robust portfolio of scientifically substantiated Bioactive Collagen Peptides®, which are key ingredients in foods and nutritional supplements for their protein content and physiological benefits.”

Meanwhile, for Geltor, the deal further proves out the company’s thesis that protein manufacturing can be a big business outside of the meat market that attracted players like Memphis Meats, Future Meat Technologies and other companies developing cell culture replacements for traditional animal husbandry.

“This pact further solidifies our view that we have entered a new era in how proteins are being utilized to improve products that consumers around the world use every day,” said Alexander Lorestani, the chief executive of Geltor in a statement. “Today, the market is ready and eager for premium offerings of protein ingredients, and this is the need that Geltor is serving.”