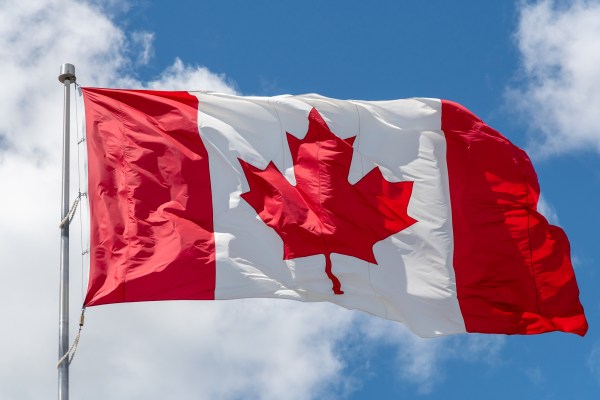 Last week the Canadian Supreme Court ruled that the national government’s plan to tax carbon emissions was legal in a decision that could have significant implications for the nation’s climate-focused startup companies.

The ruling put an end to roughly two years of legal challenges and could set the stage for a boom in funding and commercial support for Canadian startup companies developing technologies to curb greenhouse gas emissions, according to investors and entrepreneurs representing some of the world’s largest utilities and petrochemical companies.

“The high price on carbon has the potential to make Canada a powerhouse for scaling up breakthrough decarbonization technologies and for deploying solutions like carbon capture, industrial electrification, and hydrogen electrolysis,” said one investor who works with a fund that backs startups on behalf of large energy businesses.

This 2018 Greenhouse Gas Pricing Act is the cornerstone of the Canadian climate policy pushed through by Prime Minister Justin Trudeau. It establishes minimum pricing standards that all provinces have to meet but gives the provinces the ability to set higher prices. So far, seven of the nation’s 13 provinces are currently paying the “backstop” rate set by the national government.

That price is C$30 per tonne of carbon dioxide released, but is set to rise to C$170 per tonne by 2030. That figure is just a bit higher than the current prices that Californians are charged under the state’s carbon pricing plan and roughly four times the price on carbon set by the Northeastern Regional Greenhouse Gas Initiative. 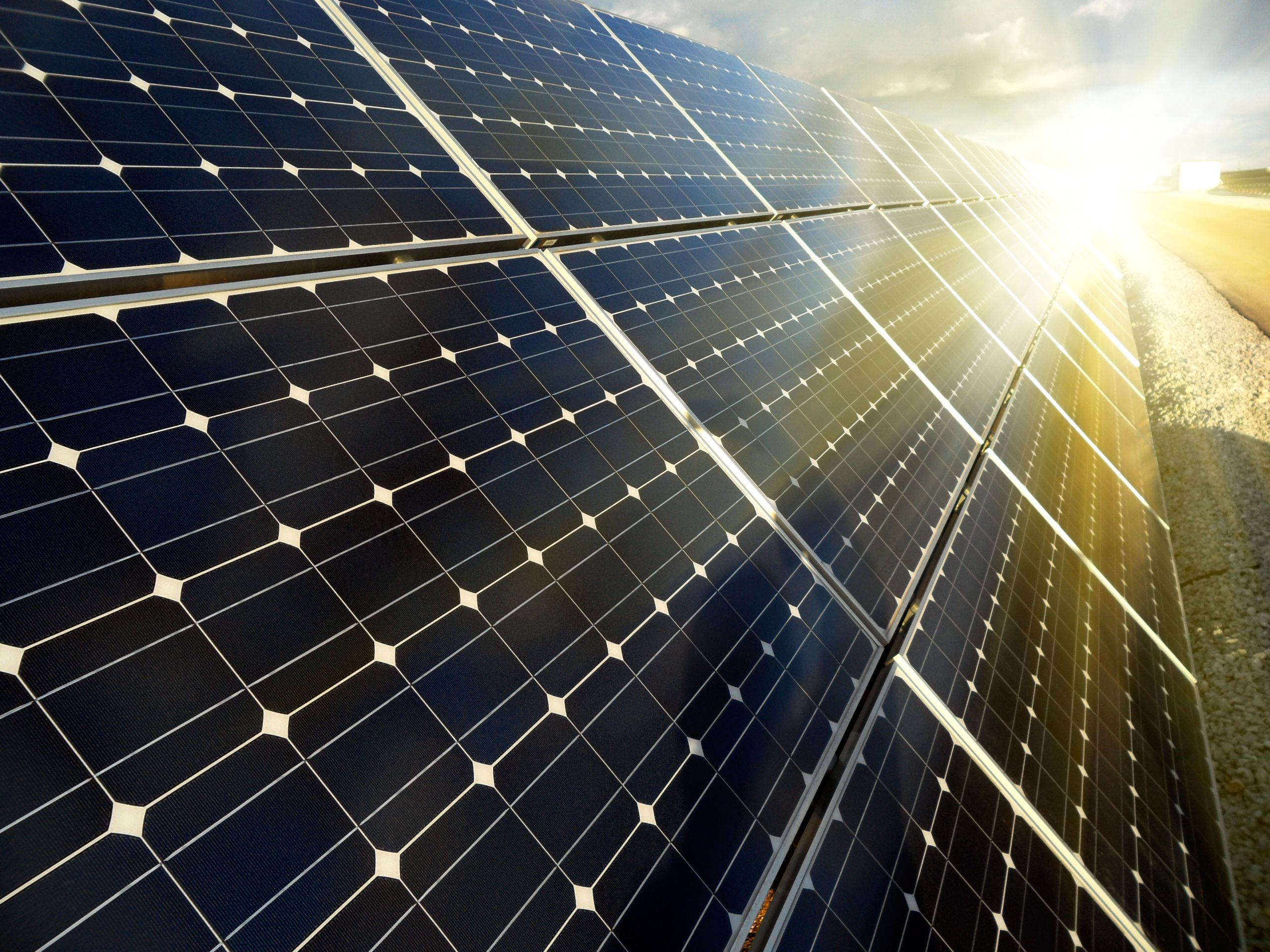 Under the plan, much of the money raised through the tax levied by the Canadian government would be used to support projects and technologies that reduce greenhouse gas emissions or create more sustainable approaches to industry.

“Climate change is real. It is caused by greenhouse gas emissions resulting from human activities, and it poses a grave threat to humanity’s future,” Chief Justice Richard Wagner wrote, on behalf of the majority, in the Supreme Court ruling.

Three provinces — Alberta, Ontario and Saskatchewan challenged the legality of the greenhouse gas policy, and Alberta’s challenge was allowed to proceed to the high court — holding up the national implementation of the pricing scheme.

With the roadblocks removed, entrepreneurs and investors around the world expect the carbon scheme to quickly boost the prospects of Canadian startups.

“This represents underlying government support and a huge pot of money. If you wanted macro support for an underlying shift in sectoral developments that could substantiate and support tech companies working on climate change mitigation what better then when the government has told you that we care about this and money is free?” said BeZero Carbon founder, Tommy Ricketts. “There couldn’t be a better condition for startups in Canada.”

Companies that stand to directly benefit from a carbon tax in Canada include businesses like Kanin Energy, which develops decarbonization projects, including waste heat to power; CERT, which is currently competing in the carbon Xprize and is working on a way to convert carbon dioxide to ethylene; and SeeO2, a company also working on carbon dioxide conversion technologies.

Geothermal technologies like Quaise and Eavor could also see a boost, as will companies that focus on the electrification of the transportation industry in Canada.

Farther afield are the companies like Planetary Hydrogen, which combines hydrogen production and carbon capture in a way that also contributes to ocean de-acidification.

“Think about the gas at the pump. That is going to get charged extra,” said one investor who works for the venture arm of one of the largest oil and gas companies in the world, who was not authorized to speak to the press. “For cleaner energy the price will definitely be reduced. And think about where this tax is going. Most of the tax is going to go to government funding into cleantech or climate-tech companies. So you have a double boost for startups in the carbon footprint reduction area.”

Early Stage is the premier “how-to” event for startup entrepreneurs and investors. You’ll hear firsthand how some of the most successful founders and VCs build their businesses, raise money and manage their portfolios. We’ll cover every aspect of company building: Fundraising, recruiting, sales, product-market fit, PR, marketing and brand building. Each session also has audience participation built-in — there’s ample time included for audience questions and discussion. Use code “TCARTICLE” at checkout to get 20% off tickets right here.