Four years ago when Zach Jones went to do due diligence on C-Zero, a startup out of Santa Barbara, California commercializing a new approach to producing hydrogen, for the small family office he was working for, he had no idea he’d wind up as the company’s chief executive officer.

Or that the company would wind up raising money from Breakthrough Energy Ventures, the billionaire-backed investment vehicle focused on financing companies developing technologies to reduce greenhouse gas emissions, and some of the world’s largest industrial and oil and gas companies.

At the time, Jones was working for Beryllium Capital, a small investment office out of South Dakota, and had identified a potential investment opportunity in C-Zero, a company commercializing a new way of making hydrogen developed by Eric McFarland, a professor at UCSB.

There was only one problem — McFarland had the research, but didn’t know how to run a company. That’s when Jones stepped in. His firm didn’t make the investment, but when the former Economist science writer took over, the company was able to nab a seed round from PG&E and SoCal Gas, California’s two massive utilities.

The reason for their investments is the same reason Breakthrough Energy Ventures became interested in the young company. Even with renewable energy production coming on line at a breakneck pace, much of the world will still be using fossil fuels for the foreseeable future, and the greenhouse gas emissions from that fossil fuel production needs to go to zero.

C-Zero is developing a technology that converts natural gas to hydrogen, a much cleaner source of fuel, and solid carbon as the only waste stream for use in electrical generation, process heating and the production of commodity chemicals like hydrogen and ammonia.

“Our CTO talks about running a coal mine in reverse,” Jones said. 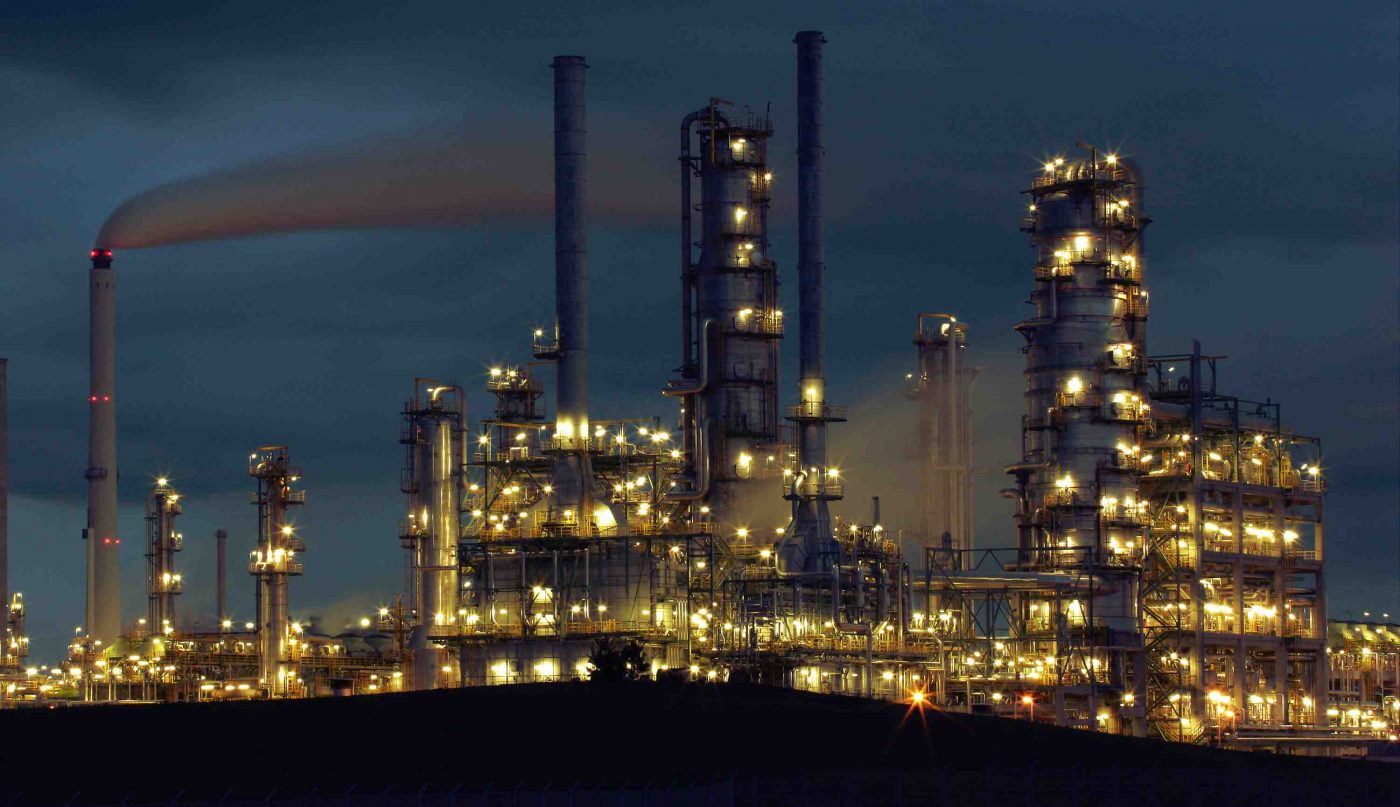 The company’s technology is a form of methane pyrolysis, which uses a proprietary chemical catalyst to separate the hydrogen gas from other particles, leaving behind that solid carbon waste. The process, which is neither waste free (there’s that solid carbon) nor renewable (the feedstock is natural gas), is cleaner than current low-cost methods of hydrogen production and far cheaper than the more renewable ways of making hydrogen.

Making renewable hydrogen requires making electricity to send a charge through water to split the liquid into hydrogen and oxygen. And it takes far more energy to pull a hydrogen atom off of an oxygen atom than it does to split that hydrogen from a carbon atom.

“The reason that hydrogen is interesting is that it is a great supplement to intermittent renewables,” said Jones. “It’s really about energy storage… when you look at long duration storage on a daily and seasonal basis… it becomes exorbitantly expensive. Having a chemical fuel is going to be critical part of decarbonizing everything.”

Jones describes the technology as “pre-combustion carbon capture,” and thinks that it could be critical to unlocking the benefits of hydrogen for a range of industrial applications including heavy vehicle fueling, utility power generation and industrial power for manufacturing.

“Over $100 billion of commodity hydrogen is produced annually,” said Carmichael Roberts, Breakthrough Energy Ventures, the new lead investor in C-Zero’s $11.5 million funding. “Unfortunately, the overwhelming majority of that production comes from a process called steam methane reforming, which also produces large quantities of CO2. Finding low-cost, low-emission methods of hydrogen production — such as the one C-Zero has created — will be critical to unlocking the molecule’s potential to decarbonize major segments of the agricultural, chemical, manufacturing and transportation sectors.”

Joining the Bill Gates-backed Breakthrough Energy Ventures in the new round is Eni Next (the investment arm of the Italian oil and gas and power company), Mitsubishi Heavy Industries and the hydrogen technology-focused venture firm AP Ventures.

Mitsubishi Heavy Industries already has an application for C-Zero’s technology. The company is in the process of re-powering an existing coal plant to run on a combination of natural gas and hydrogen by 2025. It’s possible that C-Zero’s technology could help get there.

Beyond the lower-cost methods used in manufacturing hydrogen, C-Zero may be one of the first companies that could qualify for new tax credits on carbon sequestration established by the IRS in the U.S. earlier this year. Those credits would give qualifying companies $20 per ton of sequestered solid carbon — the exact waste product from C-Zero’s process.

Even as C-Zero begins commercializing its technology it faces some stiff competition from some of the largest chemical companies in the world.

The German chemicals giant BASF has been developing its own flavor of methane pyrolysis for nearly a decade and has begun building test facilities to scale up production of its own clean hydrogen.

Jones acknowledges that the company’s technology is only a stopgap solution… for now. In the future, as the world moves to renewable natural gas production from waste, he envisions the potential of a potentially circular hydrogen economy.

“In 100 years will this technology be around? If it is it’ll be because we’re using renewable natural gas,” Jones said. There are a lot of steps that need to be traveled to get there, but Jones is confident in the near-term success of the project.