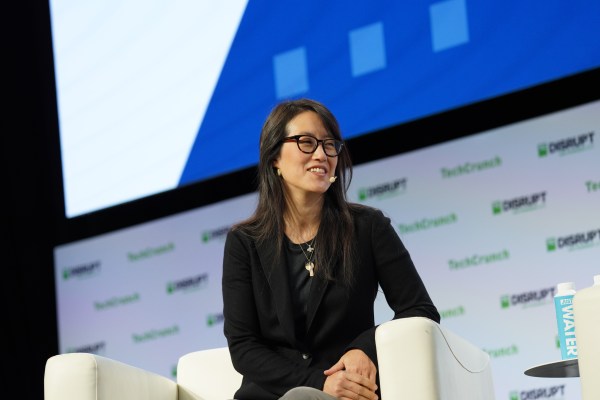 Project Include CEO Ellen Pao, who has been working to foster diversity, inclusion and ethics in the tech industry, called out Twitter’s “public square” model as flawed — and a decision that indicates a lack of ethical consideration, on Twitter’s part.

The topic of Twitter came up on a panel at TechCrunch Disrupt SF 2019 this morning, when Pao was asked her opinion as to whether Twitter should make exceptions to its platform rules for public figures — like President Trump, for example.

She said doesn’t believe that it should. And not just because the decision in and of itself raises ethical questions, but because of how these decisions can ultimately shape the direction of Twitter’s platform as a whole.

“I think it’s a question of ethics to break these exceptions — because you want to drive this growth that you want to use to fuel your stock price and to fuel recruiting, and to fuel this capitalism — that’s driving all sorts of decisions without thinking about the long-term direction of where your platform is going,” Pao explained.

She also questioned whether Twitter has been successful in creating an online version of the public town square, which is how Twitter CEO Jack Dorsey has repeatedly described the social media platform.

On Twitter (or really, on social media in general) the hateful words and sentiments can often spill over into real-world action.

She clarified that it’s not about censoring speech, but the challenges in creating a place where people can actually engage in conversations — even those in which they disagree, and even those where there may be conflict.

Twitter’s failure has been not understanding where free speech ends and moderation begins. And this is not a problem unique to its platform. All of social media is struggling with this same issue.

In Pao’s mind, it’s a question of where meaningful conversation ends and outright harassment begins.