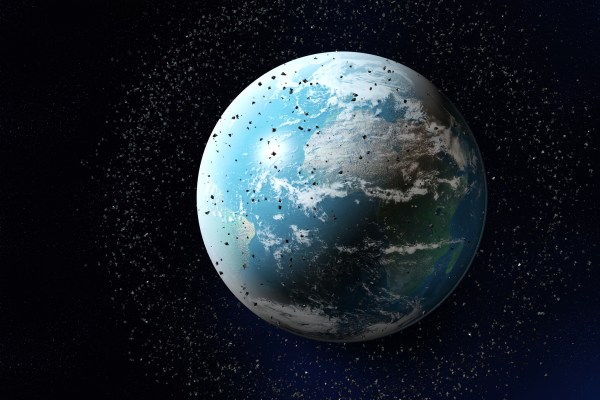 Space may be the final frontier, but in terms of investment, VCs are just getting started. With that in mind during TC Sessions: Space 2020 last week, we spoke to three investors who’ve been actively funding what could become tomorrow’s biggest companies to learn where they might focus next.

Sustainability is a major issue for all of their portfolio companies.

Our guests — Tess Hatch of Bessemer Venture Partners, who has long focused on the commercialization of space; Mike Collett of Promus Ventures, a venture firm that invests in deep tech software and hardware companies; and Chris Boshuizen of the venture firm DCVC and a cofounder of Planet Labs — had a lot of intriguing observations on topics, including the dangers of orbital debris, space manufacturing, and how they’d rate the U.S. government when it comes to fostering space-related innovations.

For those who missed the event, we’ve posted a video of our conversation below.

Hatch, who recently co-authored an informative piece on the topic, said there’s little consensus about whether space junk is a critical matter that deserves more regulatory attention or an issue that will resolve itself through tech advancements, even while startups like Astroscale and D-Orbit are focused on the issue. The commercial industry’s expectation seems to be that space companies can regulate themselves and launch constellations without leaving pieces of launch vehicles or rocket stages in space, she said.

For her part, Hatch said it’s something to potentially invest in within a “handful of years.” At the moment, she added, “it’s not at the top of my list just due to looking for a shorter return on my investment for my LPs in the fund.”

Collett and the others stressed that in the meantime, sustainability is a major issue for all of their portfolio companies. “Everybody wants to do their job as a corporate citizen to make sure they’re not leaving anything else up there that doesn’t need to be there. Indeed, Boshuizen noted that at Planet Labs, best practices were taken very seriously.

Still, Boshuizen noted concerns about newer capital sources that might be less focused on the issue of space debris. “I don’t think everyone necessarily has the same space background,” he said, explaining that “we’re seeing a lot of outside investment from new people joining the industry, which is exciting, but also they don’t really know how important this is [and] it’s important for people to realize that they’ve got to pay attention to this.”