The fundraising marketplace has stabilized. Or has it? – TechCrunch 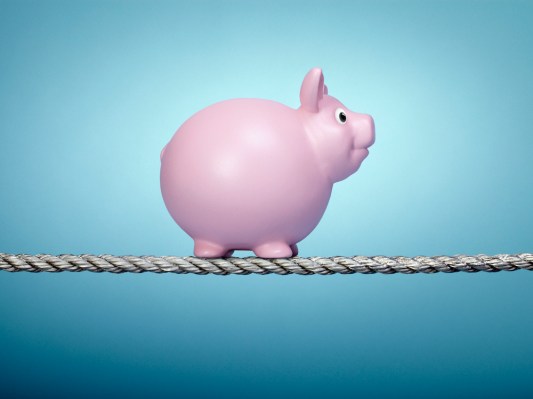 Russ is the co-founder and CEO of DocSend. He was previously a product manager at Facebook, where he arrived via the acquisition of his startup Pursuit.com, and has held roles at Dropbox, Greystripe and Trulia. Follow him here: @rheddleston and @docsend
More posts by this contributor

While many areas of the economy are set to reopen in the coming weeks — if they’re not already — most startups never actually closed. Tucked away in houses and apartments across the country, founders have been not only focused on running their businesses, but also on securing capital to boost growth once the economy has normalized.

For the most part, the fundraising marketplace has remained open (for a deep dive into VC behavior over the last two months go here). But the last two weeks could be establishing a new normal for fundraising this year that should make founders optimistic. Even though most VCs aren’t taking in-person meetings, and there are still a lot of questions about what our economy will look like in the coming months, VCs are more active this month than they were in May of both 2019 and 2018.

VC interest is at a two-year high

While VC interest took a dive in March (more on that here), the last two weeks have shown unseasonably high interest. Typically, May signals the beginning of the summer slowdown, which bottoms out around August. However, in the last two weeks, we’ve seen VC interest on average 21% higher than in the previous two years.

While VC interest is high, it’s possible we’re just seeing a displacement of the typical demand we see in the spring, and that the summer dip is still coming. However, the other metrics we’re tracking lead us to believe that we’re going to sustain this growth for at least the rest of May and potentially well into June.

Founder supply is keeping up with VC demand