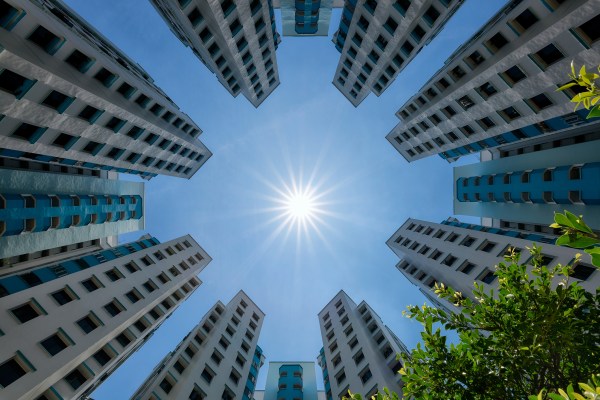 Southeast Asian real estate portal 99.co has agreed to form a joint venture with iProperty. As part of the deal, iProperty owner REA Group will invest $8 million of working capital into the venture, expected to be finalized by the second quarter of 2020.

99.co and REA Group, a real estate-focused digital advertising conglomerate that is listed on the Australian Securities Exchange (ASX), say that the JV immediately makes 99.co the market leader in Indonesia and positions it to take the top spot in Singapore, as well. The deal also makes 99.co a more formidable rival to PropertyGuru. Backed by TPG Capital and KKR, PropertyGuru is expected to raise up to AUD $380.2 million (about USD $255.9 million) in an IPO on the ASX this month.

The joint venture is expected to be finalized by the second quarter of 2020 and 99.co will assume full control of REA Group brands iProperty.com.sg in Singapore and Rumah123.com in Indonesia. The JV will be led by 99.co’s management team, including co-founder and CEO Darius Cheung.

99.co’s last round of funding was a $15.2 million Series B, announced in August, that the company says took its valuation to over $100 million.

In a press statement, Cheung said “We are coming for market leadership. This is a key milestone that positions us instantly as number one in Indonesia, and well on our way to that in Singapore. Our innovative DNA plus REA’s unrivaled experience and resources makes this partnership a lethal combination Southeast Asia has not seen before.”

Launched in 2014, 99.co was created to make real estate listings more navigable for renters and buyers in Singapore and other Southeast Asian markets. REA Group owns portals in Malaysia, Hong Kong, Indonesia, Singapore and China, and a property review site in Thailand. It is also a stakeholder in Move, the American real estate site, and Indian property portal PropTiger.