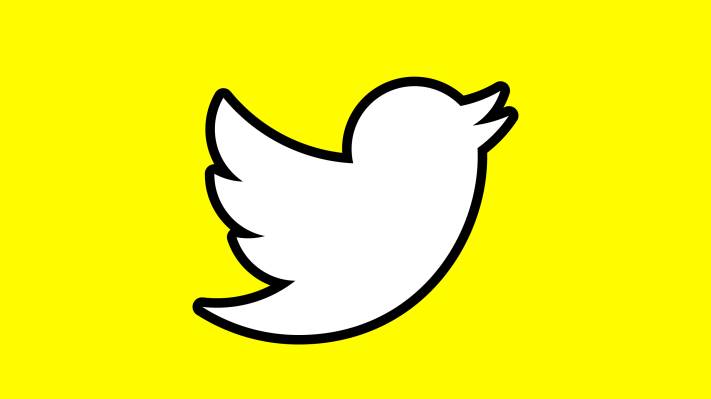 Twitter is partnering with Snap to bring tweets into Snapchat with a native integration that both companies hope will push users away from screenshots and toward more interactive embeds.

The feature is rolling out on iOS for now, with Android integration “coming soon.”

Given how much content across Snapchat, Instagram, Facebook and Reddit originates from Twitter, it’s surprising that this functionality is arriving so deep into Twitter’s life as a company. They’ve long had a web embed integration which has allowed reporters to embed tweets into stories, but when it came to sharing on social media, Twitter’s strategy has deferred to the un-trackable and un-monetizable screenshot.

This has been low-hanging product rollout for Twitter, which will likely be able to coax some non-Twitter users to enjoy content straight from the source, something the company has been vaguely alluding to in marketing campaigns over the years but is just now approaching with a direct integration into another company’s platform.

With Twitter now starting to roll out its Stories product Fleets to users, the company likely feels as though they have more feature familiarity to bring new users onboard from Snap who might not have experimented with the platform previously.

The truth is there aren’t a ton of integrations across social media channels; screen recordings and screen shots tell one platform’s story in an imperfect way on another’s. This integration comes as a result of updates made to Snap’s Snap Kit API and a particular feature called Creative Kit. Snap says that Spotify, Reddit, SoundCloud, Sendit, YOLO and GOAT have also created integrations that allow content from those apps to be shared across Snapchat.

Twitter didn’t rule out the expansion of this feature to other platforms in the future.

“This agreement with Snap was focused on this feature,” a Twitter spokesperson told TechCrunch. “We would love to partner with other platforms to enable people to share Tweets more widely. We hope this will be the first of many integrations of its kind.”