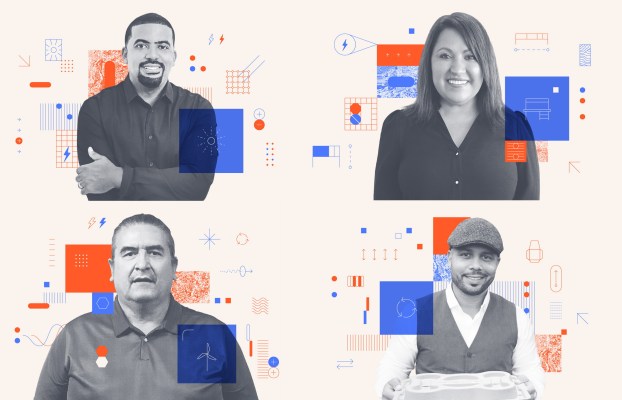 Among Apple’s more recent social good initiatives is the Impact Accelerator, an effort launched about a year ago intended to find and elevate minority-owned small businesses taking on sustainability and climate change. The program now has its first 15 participants, gathered from all over the country for a three-month program and a shot at an Apple contract.

The Impact Accelerator is part of the company’s $100 million Racial Equity and Justice Initiative, which is being divided between a number of efforts, some directly funding existing programs, some going to venture firms owned by people of color, and generally whatever the Initiative’s team thinks is a good investment.

These companies will take part in a three-month-long virtual program (the details are not discussed in Apple’s announcement post) and then will have the opportunity to become suppliers for Apple’s carbon neutral supply chain goals.

Apple profiles all 15 companies in this list, but here are five that caught my eye: