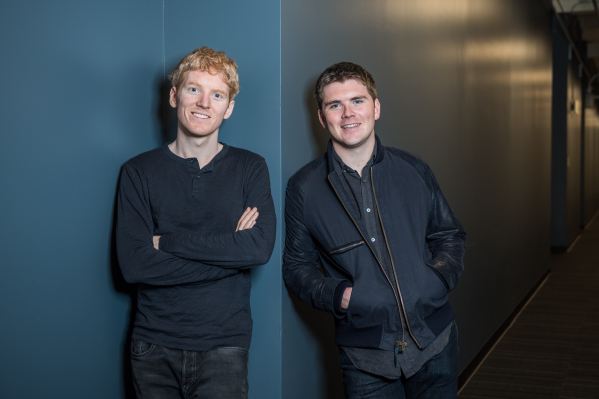 Fintech startup Stripe has announced an ambitious new product today called Stripe Treasury. The company is partnering with banks to offer a banking-as-a-service API. In other words, Stripe clients will be able to provide bank accounts to their customers — the service is invite-only for now.

Other companies have been working on embedded business banking products, such as Wise. Stripe could take advantage of its existing user base to convince them to use Stripe Treasury for new banking products.

And yet, Stripe doesn’t want to become a bank. As usual, the company is focused on infrastructure and payments. It partners with banks, such as Evolve Bank and Goldman Sachs in the U.S. Eventually, Stripe also plans to launch Stripe Treasury in other countries thanks to partnerships with Citibank and Barclays.

Stripe turns everything into API calls. An API is a programming interface that lets you interact with third-party services using simple instructions. For instance, a developer can take advantage of Stripe Treasury to open bank accounts directly from their service by triggering Stripe’s API.

Similarly, you can move money or pay bills using API calls. Combined with Stripe Issuing, you can also issue a virtual or physical card and connect it to a bank account. Slowly, Stripe is building products that cover a bigger chunk of the payment chain.