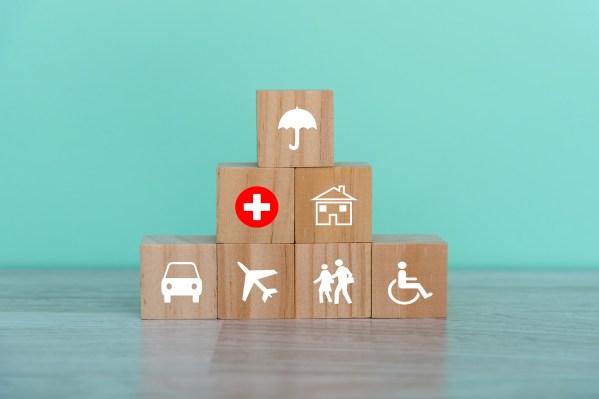 Based in Hong Kong, Coherent helps insurance providers go digital. With their services more relevant than ever during the COVID-19 pandemic, the startup announced it has raised $14 million in new funding. The Series A round, led by Cathay Innovation with participation from Franklin Templeton, will be used to grow Coherent’s client base in Asia, including insurers who want to add more digital services to their usual sales processes because of the pandemic.

Founded in 2018, Coherent’s platform, called Product Factory, allows insurance providers to digitize their backend operations by uploading Excel pricing models, which means their IT departments don’t need to write new code or re-haul their IT infrastructure.

The company also offers three tools for working with customers. Coherent Connect is a social media marketing campaign manager; Coherent Explainer is a sales tool for breaking down quotes; and Coherent Flow allows agents to sell policies to customers remotely with features like video chat and electronic signatures.

While Coherent’s remote tools are a key selling point now, outdated legacy systems have long been a pain point for insurance providers, slowing down backend operations and sales while increasing the cost of premiums. Other insurtech startups in Asia that have recently raised funding to make insurance more accessible include Indonesia’s PasarPolis, which partners with providers to reach people who have never bought coverage before, and Singapore’s Igloo, a digital insurance product provider.

John Brisco, co-founder and chief executive officer of Coherent, told TechCrunch that the startup has worked with more than 30 insurers in 10 global markets during 2020.

Global premiums initially shrank, but research by Swiss Re predicts the insurance industry will recover by next year, led by demand in China.

Coherent will focus on China and emerging markets in Asia. The startup, which currently has about 120 employees, plans to increase the number of its tech and actuarial talent in Hong Kong, Singapore, Shanghai and Manila, and build new teams for Japan, the United States and Thailand.