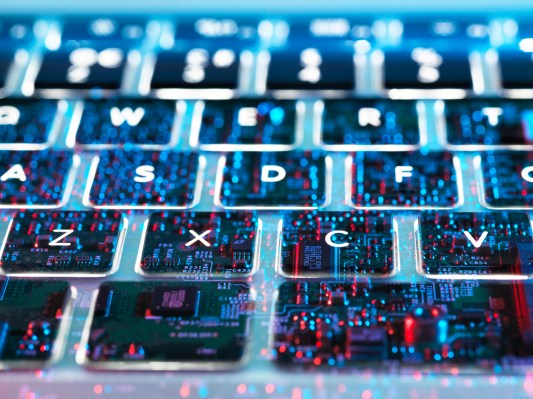 The security sector is ever frothy and acquisitive. Just last week Palo Alto Networks grabbed Expanse for $800 million. Today it was FireEye’s turn, snagging Respond Software, a company that helps customers investigate and understand security incidents, while reducing the need for highly trained (and scarce) security analysts. The deal has closed, according to the company.

FireEye had its eye on Respond’s Analyst product, which it plans to fold into its Mandiant Solutions platform. Like many companies today, FireEye is focused on using machine learning to help bolster its solutions and bring a level of automation to sorting through the data, finding real issues and weeding out false positives. The acquisition gives them a quick influx of machine learning-fueled software.

FireEye sees a product that can help add speed to its existing tooling. “With Mandiant’s position on the front lines, we know what to look for in an attack, and Respond’s cloud-based machine learning productizes our expertise to deliver faster outcomes and protect more customers,” Kevin Mandia, FireEye CEO said in a statement announcing the deal.

Mike Armistead, CEO at Respond, wrote in a company blog post that today’s acquisition marks the end of a four-year journey for the startup, but it believes it has landed in a good home with FireEye. “We are proud to announce that after many months of discussion, we are becoming part of the Mandiant Solutions portfolio, a solution organization inside FireEye,” Armistead wrote.

While FireEye was at it, it also announced a $400 million investment from Blackstone Tactical Opportunities fund and ClearSky (an investor in Respond), giving the public company a new influx of cash to make additional moves like the acquisition it made today.

It didn’t come cheap. “Under the terms of its investment, Blackstone and ClearSky will purchase $400 million in shares of a newly designated 4.5% Series A Convertible Preferred Stock of FireEye (the ‘Series A Preferred’), with a purchase price of $1,000 per share. The Series A Preferred will be convertible into shares of FireEye’s common stock at a conversion price of $18.00 per share,” the company explained in a statement. The stock closed at $14.24 today.

Respond, which was founded in 2016, raised $32 million, including a $12 million Series A in 2017 led by CRV and Foundation Capital and a $20 million Series B led by ClearSky last year, according to Crunchbase data.