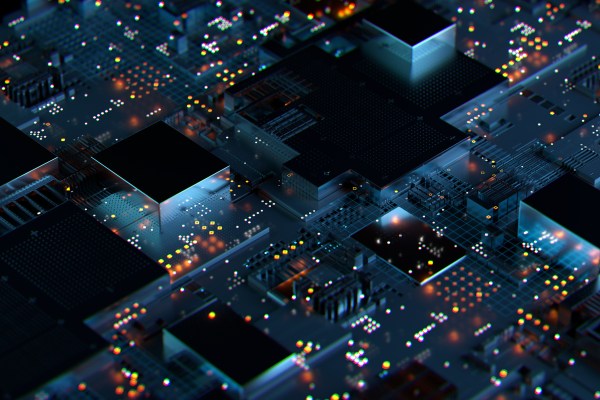 Hijacking a company’s DNS or injecting code into third-party tools are the kind of attacks that many companies aren’t equipped to handle. Cyberpion, a new security startup founded by a number of experienced security experts, aims to help enterprises identify and neutralize these kinds of risks that typically stem from connections to their infrastructure assets, especially now that most companies rely on a variety of assets that sit beyond their security perimeters.

The company today announced that it has raised an $8.25 million seed round, co-led by Team8 Capital and Hyperwise Ventures. The company, which already has teams in the U.S. and Israel in place, plans to use the new funding to expand its sales and marketing efforts and accelerate product development.

Cyberpion was co-founded by Nethanel Gelernter, the company’s CEO, who previously spent time at Microsoft and as a security researcher, and its CBO Ran Nahmias, the former head of cloud security at Check Point, who also spent time at Aqua Security and as director of enterprise strategy at Microsoft.

“What was mostly fascinating to me is that everything Cyberpion is doing is so different from what you think about and deal with day in, day out with the traditional security tools,” Nahmias said. “That was very refreshing for me, who likes going to new things and learning new things on the fly. And Cyberpion presented an amazing challenge, a very complicated problem and an opportunity for me to learn more about that.”

Nahmias noted that today, most companies focus on protecting and defending the environment that is directly owned and managed by them. But those companies don’t operate in a vacuum, and building their businesses involves an ecosystem of third-party suppliers. “With that comes a far-reaching ecosystem of potential benefits and potential threats that becomes the whole attack surface area — and that is not attended to by what people think about and by the tools we all have.”

What’s interesting here is that the service analyzes a company’s security stance with regard to these attacks by looking at the connections it makes across the public infrastructure of the internet — and with that it can look at how a company connects to one vendor, but also how they are connected to others, as well.

With that, Cyberpion is able to discover the inventory of known and unknown assets a company has across its ecosystem and can continuously scan for security vulnerabilities and, of course, provide alerts and recommendations for how to remedy these issues.