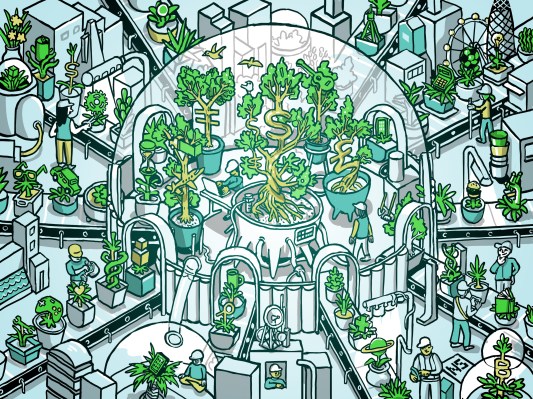 The venture capital industry is less transparent today than at any time in recent memory.

For all the talk about expanding access and improving its sordid record on diversity, in reality, it has never been harder for founders to figure out who can even write a check to their startups in the first place.

When I first returned to TechCrunch after my second stint in venture capital, my first piece was entitled “The loss of first check investors.” While working in the venture capital industry, it was maddening to see — particularly at the pre-seed and seed stages — how few investors were really willing to go out on a limb and invest in founders before another VC had committed a check.

It’s only gotten worse in the past two years since that article, and the complexity comes from a number of different places. As our investigation showed more than a year ago, fewer and fewer venture rounds are being announced through SEC Form D filings.

There are almost no publicly accountable datasets left indicating who is writing checks in the venture industry and which companies are receiving those checks. While stealthiness is valid in the early days of a startup, the excuse wears thin after years.