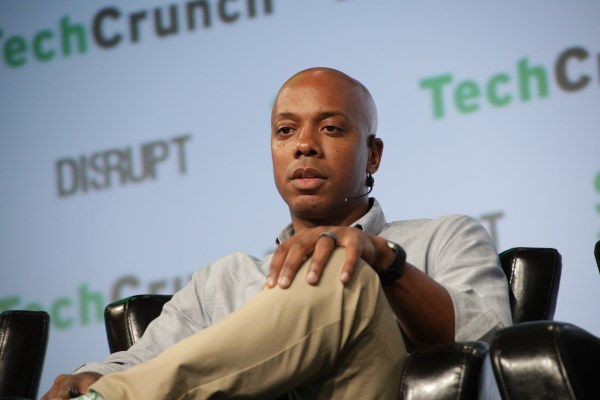 For pre-seed startups, precarious times are baseline until they secure their first customer, first hire and first check. But no matter how built-in turbulence might be for a pre-seed founder, we’re entering a period where stresses are amplified and outlooks are unpredictable.

In light of the new market conditions, a harder fundraising market and slower expected growth, Charles Hudson (founder and general partner of Precursor Ventures) is urging his portfolio companies to reassess their futures with a refreshingly human question: “Are you excited and prepared to run this company for the next two years?

If not, you might want to do something else. Why? Because if a super early-stage company manages to survive the COVID-19 era, making it out the other end, it’s not clear that they’ll be venture-ready when markets recover. As Hudson put it, “there’s never been a better time to maybe fold.” That’s because, he explained, startups that merely survive won’t be judged merely against their peers that also survived; they will also compete with brand-new startups for capital and companies that didn’t need to hunker down during lean times.

It’s possible to make it through, but it won’t be an easy path.

TechCrunch spoke with Hudson earlier this week as part of our ongoing Extra Crunch Live series that brings leading founders and investors to our (virtual) stage. Between our editors and journalists and the best questions from the audience, we’re working with guests to understand the new world that we find ourselves in. That we’re hosting these events virtually instead of in-person is testament to our changed reality.

But the chat was far from all gloom; Hudson is bullish on a number of things. Niche publications with subscription economics? Yes. Social services targeting particular audiences? Yep! Precursor is still cutting checks into net-new deals, and while it’s wrapping up its second main fund and first opportunity fund, the firm is also raising a new, larger capital pool.

The conversation ran the full hour we had set aside for it, meaning we had to condense some later discussions about fintech and the new trade-off between growth and profit, but we did get to diversity in venture and startups in the future, and what impact a recession might have on both (it’s a bigger possible impact than you’re considering).

Hit the jump for the best Hudson takeaways and the full audio recording from the session. Head here if you need Extra Crunch access; there are some trials for just a few bucks, so everyone can access the chat. Let’s go!

Raising a fund in the COVID-19 era