Unito raises $10.5M to help workplace collaboration tools speak to each other – TechCrunch 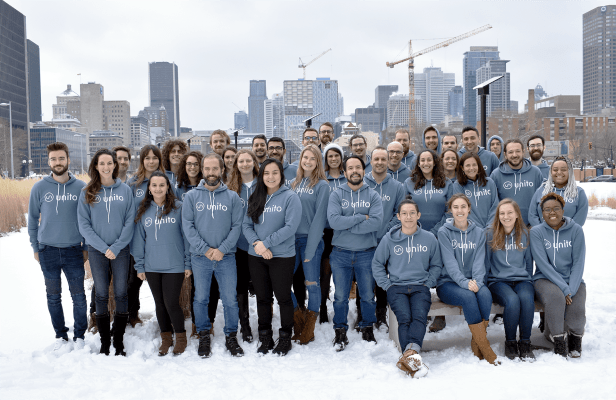 Startup productivity tools have never been better, but that’s led to employees being more passionate than ever about the tools that they want to use themselves. PMs don’t want to use Jira, engineers don’t want to mess with Trello and keeping everyone happy can mean replicating processes again and again.

Montreal-based Unito is building software that helps these platforms communicate with each other so teams can keep their favorite tools without bringing the company to a crawl. The startup has just closed a $10.5 million Series A round led by Bessemer Venture Partners with participation from existing investors Mistral Venture Partners, Real Ventures, and Tom Williams.

Unito’s tool works by collaborating among most of the major workplace productivity software suites’ APIs and automatically translating an action in one piece of software to the others. Updates, comments and due dates can then sync across each of the apps, allowing employees to only interact with the software that’s best for their job.

For Unito, the challenge is convincing startups that are paying for more subscription tools than ever that they need another tool to make sense of what they already have. Unito CEO Marc Boscher tells TechCrunch that company leaders are already having to deal with impassioned pleas for adopting or abandoning certain tools, something that his product can alleviate.

“Every company’s got a debate about which tools to use to get their work done and track their work, and it’s never the same so someone has to lose out eventually,” Boscher says. “People are becoming really passionate about their tools whether they love them or hate them.”

Venture capitalists have been increasingly pouring money into SaaS products built for specific workflows. For employees that have long had to deal with software built for someone else’s role, the proliferation of more team-specific has been welcome, but the ease of use comes with the danger that data or updates can get siloed.

Bessemer partner Jeremy Levine led this deal, saying that the firm was attracted to Unito after seeing how the product allowed teams to choose their own tools, something that was becoming more critical amid the proliferation of vertical-specific SaaS products. Levine’s other early stage bets include Shopify, Yelp and LinkedIn.