The startups we lost in 2019 – TechCrunch 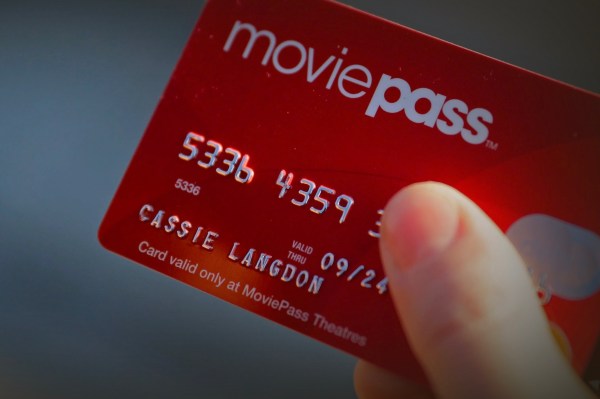 This year’s batch doesn’t include any story quite as spectacular as last year’s big Theranos flameout, which gave us a best-selling book, documentary, podcast series and upcoming Adam McKay/Jennifer Lawrence film. Some, like MoviePass, however, may have come close.

And for every Theranos, there are dozens of stories of hardworking founders with promising products that simply couldn’t make it to the finish line.

2. Huawei reportedly got by with a lot of help from the Chinese government

For those following Huawei’s substantial rise over the past several years, it’ll come as no surprise that the Chinese government played an important role in fostering the hardware maker. Even so, the actual numbers behind the ascent are still a bit jaw-dropping — at least according to a piece published by The Wall Street Journal.

Russia has begun testing a national internet system that would function as an alternative to the broader web, according to local news reports. Exactly what stage the country has reached is unclear, however.

Nik Milanovic argues that in the next 10 years, fintech will become portable and ubiquitous, as it both moves into the background and creates a centralized place where our money is managed for us.

Wikimedia Foundation, the nonprofit group that operates Wikipedia, is urging the Indian government to rethink proposed changes to the nation’s intermediary liability rules. Under the proposal, the Indian Ministry of Electronics and IT requires “intermediary” apps — a category that includes any service with more than 5 million users — to set up a local office and have a senior executive in the nation who can be held responsible for any legal issues.

According to the FAA, the “next exciting step in safe drone integration” aims to offer a kind of license plate analog to identify the approximately 1.5 million drones currently registered with the governmental body.

7. The year of the gig worker uprising

2019 was a momentous year for gig workers. While the likes of Uber, Lyft, Instacart and DoorDash rely on these workers for their respective core services, the pay does not match how much those workers are worth — which is a lot. It’s this issue that lies at the root of gig workers’ demands. (Extra Crunch membership required.)