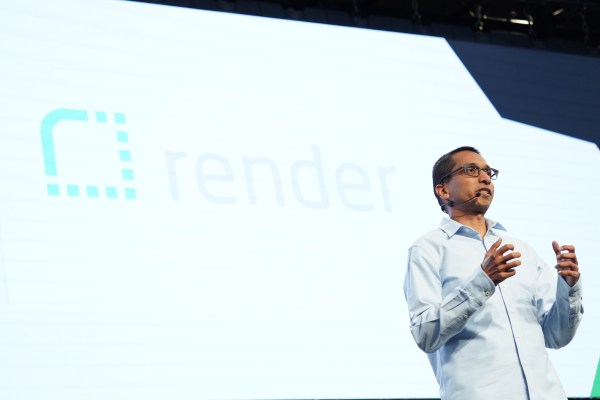 1. And the winner of Startup Battlefield at Disrupt SF 2019 is… Render

In the beginning, there were 20 startups. After three days of fierce competition, we now have a Battlefield champion.

That winner is Render, which has created a managed cloud platform to serve as an alternative to traditional cloud providers such as AWS, Azure and GCP. And the runner-up is OmniVis, which aims to make cholera detection as quick, simple and cheap as a pregnancy test.

2. Next Insurance raises $250M from Munich Re, becomes a unicorn

Next Insurance sells insurance products to small businesses. And Germany-based Munich Re, one of the world’s largest reinsurers, was the sole investor in its new round.

3. Roku to launch low-cost versions of its soundbar and subwoofer under Walmart’s onn brand

4. No one could prevent another ‘WannaCry-style’ attack, says DHS official

Jeanette Manfra, the assistant director for cybersecurity for Homeland Security’s Cybersecurity and Infrastructure Security Agency, said at Disrupt SF that the 2017 WannaCry cyberattack was uniquely challenging because it spread so quickly: “I don’t know that we could ever prevent something like that.”

The data set includes not just imagery but depth data, making it simple to build an incredibly detailed 3D map of the Moon.

Fudge and co-founder Eric Reiner are centralizing the Sinai Ventures team in Los Angeles for its next fund — a bet on the rising momentum of the local startup ecosystem and their vision to be the city’s leading Series A and B firm. (Extra Crunch membership required.)

We’ve got a new episode of Equity recorded at Disrupt, with Alex and Kate discussing why San Francisco remains a startup hub. (And keep an eye out later today for a bonus episode of Original Content.)