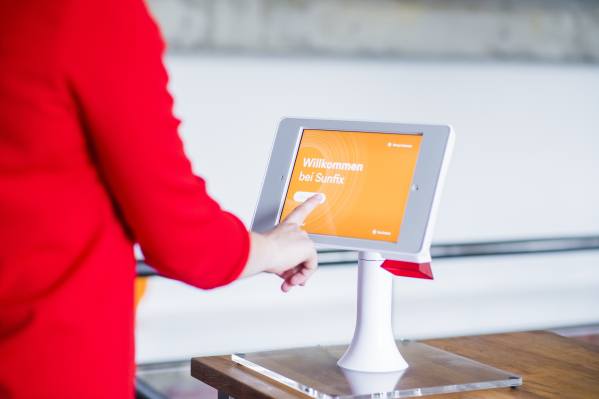 If you’ve ever entered a company’s office as a visitor or contractor, you probably know the routine: check in with a receptionist, figure out who invited you, print out a badge and get on your merry way. Brussels, Belgium- and New York-based Proxyclick aims to streamline this process, while also helping businesses keep their people and assets secure. As the company announced today, it has raised a $15 million Series B round led by Five Elms Capital, together with previous investor Join Capital.

In total, Proxyclick says it’s systems have now been used to register over 30 million visitors in 7,000 locations around the world. In the UK alone, over 1,000 locations use the company’s tools. Current customers include L’Oreal, Vodafone, Revolut, PepsiCo and Airbnb, as well as a number of other Fortune 500 firms.

Gregory Blondeau, founder and CEO of Proxyclick, stresses that the company believes that paper logbooks, which are still in use in many companies, are simply not an acceptable solution anymore, not in the least because that record is often permanent and visible to other visitors. 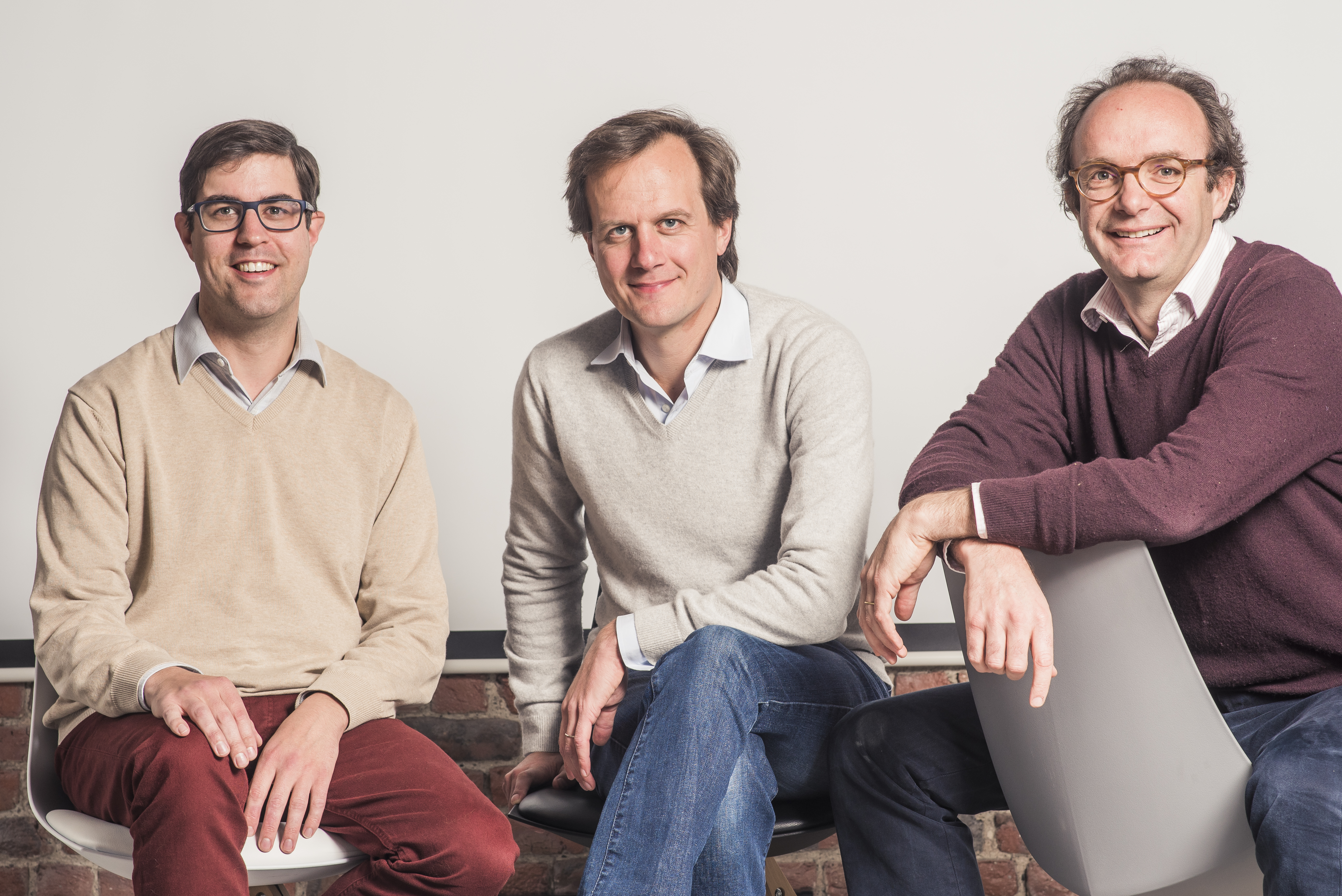 “We all agree it is not acceptable to have those paper logbooks at the entrance where everyone can see previous visitors,” he said. “It is also not normal for companies to store visitors’ digital data indefinitely. We already propose automatic data deletion in order to respect visitor privacy. In a few weeks, we’ll enable companies to delete sensitive data such as visitor photos sooner than other data. Security should not be an excuse to exploit or hold visitor data longer than required.”

What also makes Proxyclick stand out from similar solutions is that it integrates with a lot of existing systems for access control (including C-Cure and Lenel systems). With that, users can ensure that a visitor only has access to specific parts of a building, too.

In addition, though, it also supports existing meeting rooms, calendaring and parking systems and integrates with Wi-Fi credentialing tools so your visitors don’t have to keep asking for the password to get online.

Like similar systems, Proxyclick provides businesses with a tablet-based sign-in service that also allows them to get consent and NDA signatures right during the sign-in process. If necessary, the system can also compare the photos it takes to print out badges with those on a government-issued ID to ensure your visitors are who they say they are.

Blondeau noted that the whole industry is changing, too. “Visitor management is becoming mainstream, it is transitioning from a local, office-related subject handled by facility managers to a global, security and privacy driven priority handled by Chief Information Security Officers. Scope, decision drivers and key people involved are not the same as in the early days,” he said.

It’s no surprise then that the company plans to use the new funding to accelerate its roadmap. Specifically, it’s looking to integrate its solution with more third-party systems with a focus on physical security features and facial recognition, as well as additional new enterprise features. 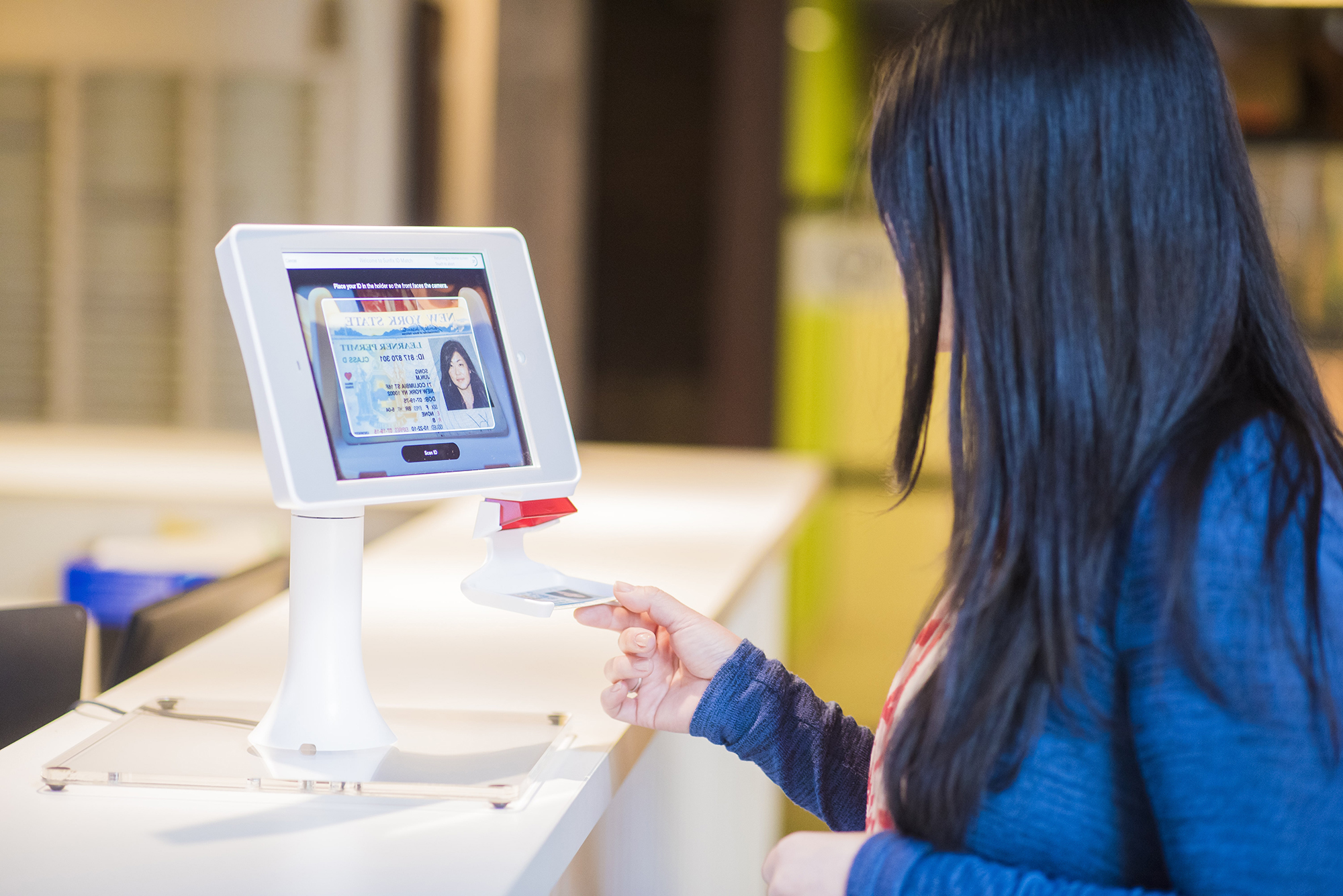