MIT is reviewing its relationship with AI startup SenseTime, one of the Chinese tech firms blacklisted by the US – TechCrunch 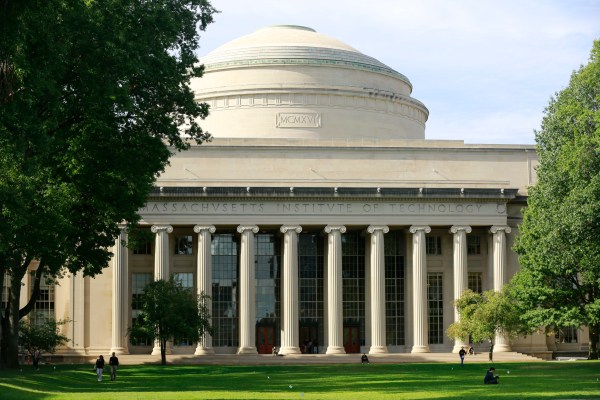 The Massachusetts Institute of Technology said it is reviewing the university’s relationship with SenseTime, one of eight Chinese tech companies placed on the U.S. Entity List yesterday for their alleged role in human rights abuses against Muslim minority groups in China.

An MIT spokesperson told Bloomberg that “MIT has long had a robust export controls function that pays careful attention to export control regulations and compliance. MIT will review all existing relationships with organizations added to the U.S. Department of Commerce’s Entity List, and modify any interactions, as necessary.”

A SenseTime representative told Bloomberg, “We are deeply disappointed with this decision by the U.S. Department of Commerce. We will work closely with all relevant authorities to fully understand and resolve the situation.”

The companies placed on the blacklist included several of China’s top AI startups and companies that have supplied software to mass surveillance systems that may have been used by the Chinese government to persecute Uighurs and other Muslim minority groups.

Over one million Uighurs are believed to currently be held in detention camps, where human rights observers report they have been subjected to forced labor and torture.

SenseTime, the world’s mostly highly valued AI startup, provided software to the Chinese government for its national surveillance system, including CCTV cameras. It was the first company to join an MIT Intelligence Quest initiative launched last year with the goal of “driv[ing] technological breakthroughs in AI that have the potential to confront some of the world’s greatest challenges.” Since then, it has provided funding for 27 projects by MIT researchers.

Earlier this year, MIT ended its working relationships with Huawei and ZTE over alleged sanction violations.