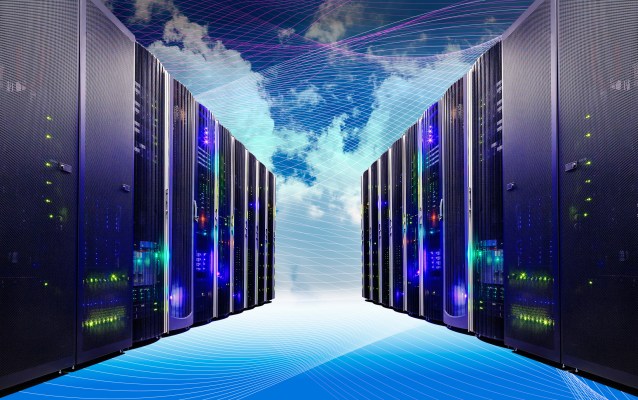 Last year Insight Partners invested $500 million in cloud data management company Veeam. It apparently liked the company so much that today it announced it has acquired the Swiss startup for $5 billion.

Veeam helps customers with cloud data backup and disaster recovery. The company, which has been based in Baar, Switzerland, says that it had $1 billion in revenue last year. It boasts 365,000 customers worldwide, including 81% of the Fortune 500.

Ray Wang, founder and principal analyst at Constellation Research, says that data management is an increasingly important tool for companies working with data on prem and in the cloud. “This is a smart move, as the data management space is rapidly consolidating. There’s a lot of investment in managing hybrid clouds, and data management is key to enterprise adoption,” Wang told TechCrunch.

The deal is coming with some major changes. Veeam’s EVP of Operations, William H. Largent, will be promoted to CEO. Danny Allan, who was VP of product strategy, will be promoted to CTO. In addition, the company will be moving its headquarters to the U.S. Veeam currently has around 1,200 employees in the U.S., but expects to expand that in the coming year.

New CEO Allan says in spite of their apparent success in the market, and the high purchase price, he believes under Insight’s ownership, the company can go further than it could have on its own. “While Veeam’s preeminence in the data management space, currently supporting 81% of the Fortune 500, is undeniable, this commitment from Insight Partners and deeper access to its unmatched business strategy [from its scale-up] division, Insight Onsite, will bring Veeam’s solutions to more businesses across the globe.”

Insight Onsite is Insight Partners’ strategy arm that is designed to help its portfolio companies be more successful. It provides a range of services in key business areas, like sales, marketing and product development.

Veeam has backup and recovery tools for both Amazon Web Services and Microsoft Azure, along with partnerships with a variety of large enterprise vendors, including Cisco, IBM, Dell EMC and HPE.

The company, which was founded in 2006, had a valuation of more than $1 billion prior to today’s acquisition, according to Crunchbase data. The deal is expected to close in the first quarter this year.