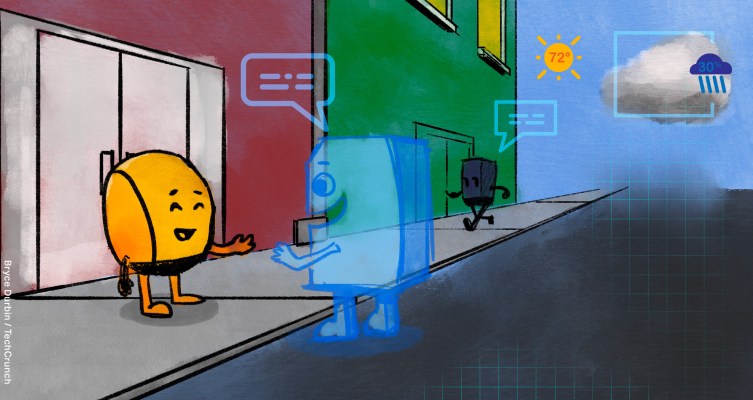 In Part 1 of our Virtual Worlds series, we look at how games have already become popular social platforms 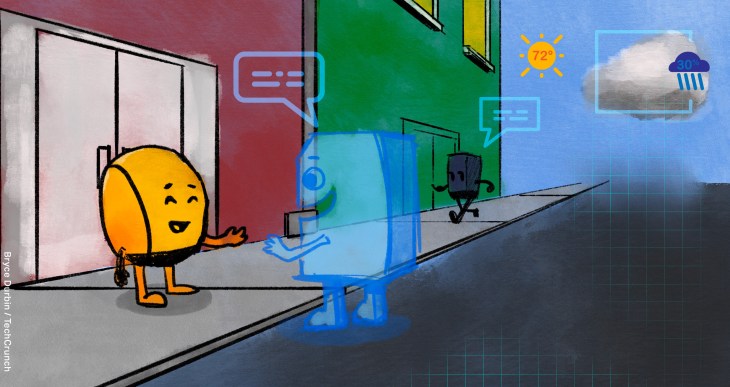 Video games are only getting more popular.

Roughly 2.5 billion people around the world played games last year, double the number of players in 2013. Gaming is a $149 billion industry, growing 7% year over year, with the U.S. as its largest market. In America, the average gamer is 33 years old and 46% of gamers are female, according to the Entertainment Software Association.

(This is Part 1 of our ongoing series on virtual worlds, introduced in the article A Multiverse, not the Metaverse.)

Mobile games account for a large part of this dramatic growth, but all major game categories are growing. The console gaming market — the oldest segment and most expensive due to hardware cost — expanded more than 7% last year alone.