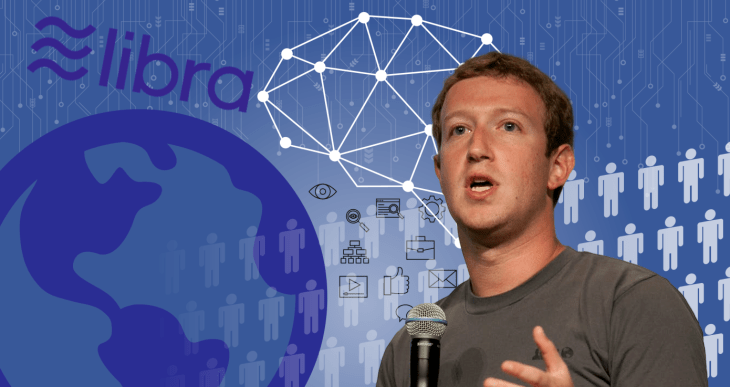 “5 months and growing strong” the Libra Association announced today in a post about its technical infrastructure that completely omits the fierce regulatory backlash to its cryptocurrency.

Forty wallets, tools and block explorers plus 1,700 GitHub commits have how now been built on its blockchain testnet that’s seen 51,000 mock transactions in the past two months. Libra nodes that process transactions are now being run by Coinbase, Uber, BisonTrails, Iliad, Xapo, Anchorage and Facebook’s Calibra. Six more nodes are being established, plus there are 8 more getting set up from members who lack technical teams, meaning all 21 members have nodes running or in the works.

But the update on the Libra backend doesn’t explain how the association plans to get all the way to its goal of 100 members and nodes by next year when it originally projected a launch. And it gives no nod to the fact that even if Libra is technically ready to deploy its mainnet in 2020, government regulators in the U.S. and around the world still won’t necessarily let it launch.

Facebook itself seems to be hedging its bets on fintech in the face of pushback against Libra. This week it began the launch of Facebook Pay, which will let users pay friends, merchants and charities with a single payment method across Facebook, Messenger, WhatsApp and Instagram.

Facebook Pay could help the company drive more purchases on its platform, get more insights into transactions and lead merchants to spend more on ads to lure in sales facilitated by quicker payments. That’s most of what Facebook was trying to get out of Libra in the first place, beyond better financial inclusion. 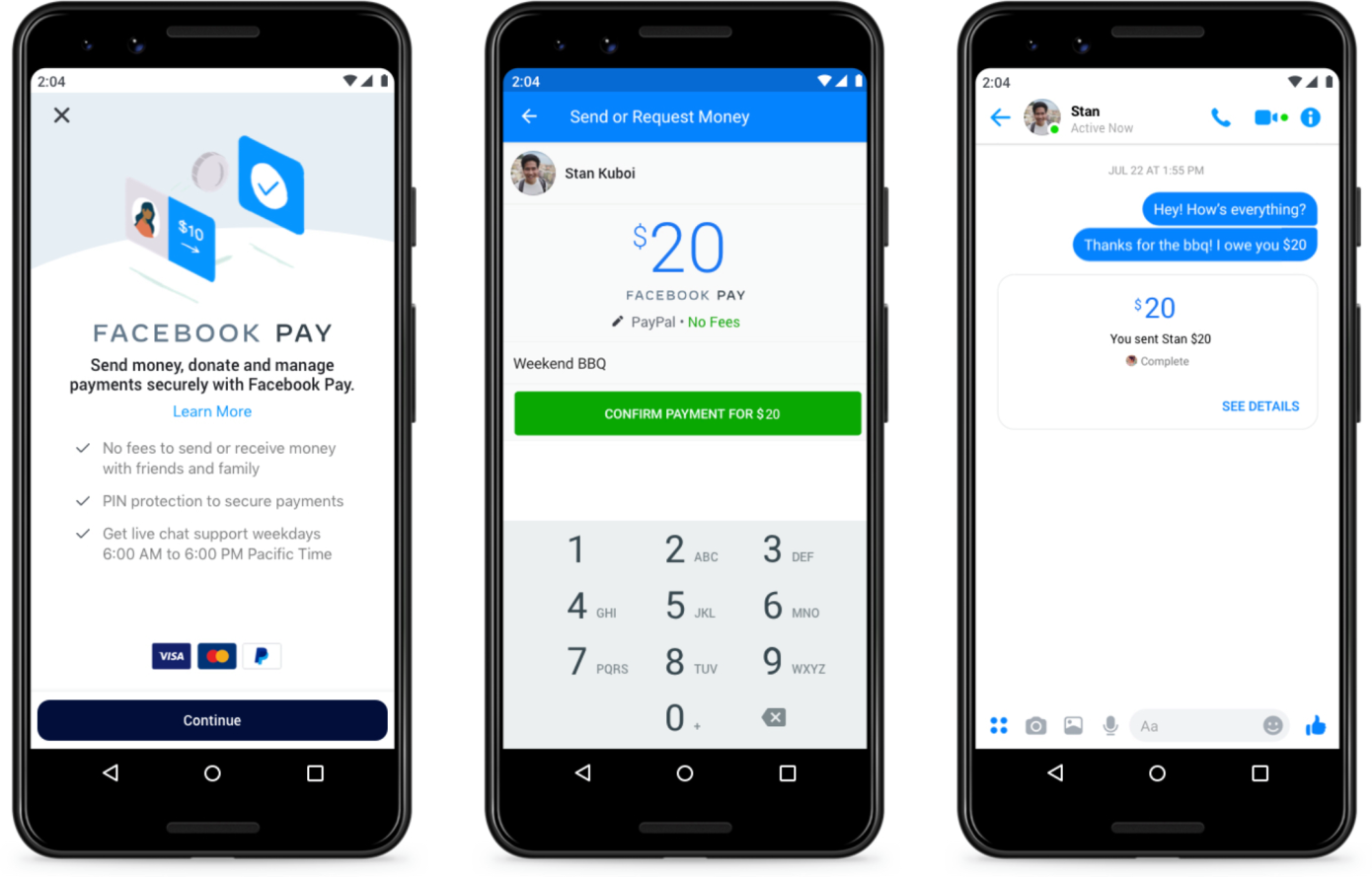 Last month’s congressional testimony from Facebook CEO Mark Zuckerberg was less contentious than Libra board member David Marcus’ appearances on Capitol Hill in July. Yet few of lawmakers’ core concerns about how Libra could facilitate money laundering, endanger users’ assets and give Facebook even more power amidst ongoing anti-trust investigations were assuaged.

This set of announcements from the Libra Core summit of technical members was an opportunity for the project to show how it was focused on addressing fraud, security and decentralization of power. Instead, the Libra Association took the easy route of focusing on what the Facebook-led development team knows best: writing code, not fixing policy. TechCrunch provided questions to the Libra Association and some members, but the promised answers were not returned before press time.

[Update: In response to our article and criticisms about the lack of acknowledgement of regulatory issues, a Libra spokesperson provided the following statement.]

Today’s Libra Core Summit was the first step towards a collaborative development plan for Libra Core and Move. The summit was designed to educate and support members in areas include running a Libra node, building a Libra wallet, scaling the Libra network and interoperability between Libra wallet. There are many facets of the Libra project that are working in tandem. The Libra Association executive leadership team is continuing the critical work to listen to, engage and collaborate with regulators around the world.

“For those organizations without a technical team to implement a node, the Libra Association is working on a strategy to support deployment in 2020, when the Libra Core feature set is complete” the Association’s Michael Engle writes. “The Libra Association intends to deploy 100 nodes on the mainnet, representing a mix of on-premises and cloud-hosted infrastructure.” It feels a bit like Libra is plugging its ears.

Having proper documentation, setting up CLAs to ease GitHub contributions, standardizing the Move code language, a Bug Bounty program and a public technical roadmap are a good start. But until the Association can answers Congress’ questions directly, they’re likely to refuse Libra approval, which Zuckerberg said the project won’t launch without.