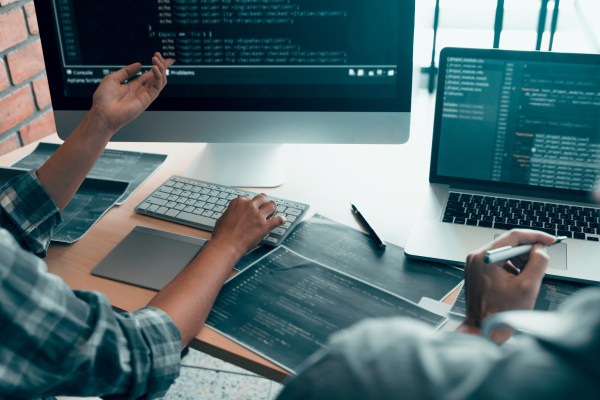 Epsagon, an Israeli startup that wants to help monitor modern development environments like serverless and containers, announced a $16 million Series A today.

CEO and co-founder Nitzan Shapira says that the company has been expanding its product offerings in the last year to cover not just its serverless roots, but also giving deeper insights into a number of forms of modern development.

“So we spoke around May when we launched our platform for microservices in the cloud products, and that includes containers, serverless and really any kind of workload to build microservices apps. Since then we have had a few several significant announcements,” Shapira told TechCrunch.

For starters, the company announced support or tracing and metrics for Kubernetes workloads including native Kubernetes along with managed Kubernetes services like AWS EKS and Google GKE. “A few months ago, we announced our Kubernetes integration. So, if you’re running any Kubernetes workload, you can integrate with Epsagon in one click, and from there you get all the metrics out of the box, then you can set up a tracing in a matter of minutes. So that opens up a very big number of use cases for us,” he said.

The company also announced support for AWS AppSync, a no-code programming tool on the Amazon cloud platform. “We are the only provider today to introduce tracing for AppSync and that’s [an area] where people really struggle with the monitoring and troubleshooting of it,” he said.

The company hopes to use the money from today’s investment to expand the product offering further with support for Microsoft Azure and Google Cloud Platform in the coming year. He also wants to expand the automation of some tasks that have to be manually configured today.

“Our intention is to make the product as automated as possible, so the user will get an amazing experience in a matter of minutes including advanced monitoring, identifying different problems and troubleshooting,” he said

Shapira says the company has around 25 employees today, and plans to double headcount in the next year.