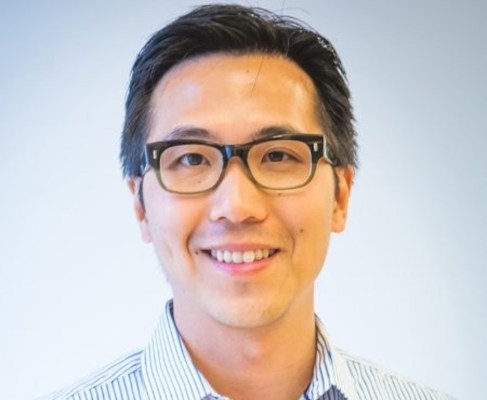 Wang has plenty of experience in the media industry, having served as CTO at Refinery29 and at Narrativ, a startup that helps publishers make money through commerce. He told me that he was “skeptical” when a recruiter first approached him about the position at BuzzFeed, but as he talked to the team, he was increasingly impressed by the vision and strategy.

For example, he pointed to CEO Jonah Peretti’s recent memo about his plans for 2020, in which Peretti said the company is “fighting for truth and joy, in a world where both are under threat.”

Wang acknowledged that it’s been a tough couple years for digital media, with BuzzFeed itself laying off 250 people at the beginning of 2019. However, he’s hopeful that in the last year, “that tide against publishers … started to turn around.”

Wang added, “It didn’t matter what the environment has been for publishers, [BuzzFeed] has always found a way to position itself and adapt along the way.”

During our conversation, he also echoed Peretti’s recent interview with The Wall Street Journal, in which he said that BuzzFeed was slightly unprofitable in 2019 but has plans to turn a profit this year. Similarly, Wang said he wants to help BuzzFeed establish itself as a “profitable, trusted” media company.

Wang is replacing BuzzFeed’s previous CTO, Todd Levy, who joined health startup Ro last summer. The company’s CTO role is also expanding — where it was previously limited to overseeing engineering, Wang said he’s now in charge of engineering, product, data, design and project management, and that he’ll be “a true business partner and sitting on the executive team.”

He’s scheduled to start on February 3 and will be reporting to Publisher Dao Nguyen.

“Peter’s broad skillset and deep understanding of digital media make him the perfect fit to both lead our Tech team and serve as a strategic partner to our executive team,” Nguyen said in a statement. “I’m confident that his entrepreneurial spirit and knack for innovation will enhance the user experience for our audience as well as drive meaningful growth for the company as we continue to strengthen and diversify our business.”